The Man Inside is a Big Musical on a Small Stage

March 15, 2014
From the moment the first notes left Dave Willetts' mouth, I knew I was in for an enjoyable evening. The new musical, The Man Inside, with music by Tony Rees and book and lyrics by Rees and Gary Young is a take on the classic novella The Strange Case of Doctor Jekyll and Mister Hyde by Robert Louis Stevenson. Limited space, sets and costumes in no way dampen the energy of this production. Even a cheesy, child-friendly lab and under-developed characters can't take too much from the talent that is clearly on show and the catchy, musical numbers. It's easy to imagine that this is on it's way to being larger production with ensemble, but, before it gets there, the ideas need more time and space to breath in this densely packed show. 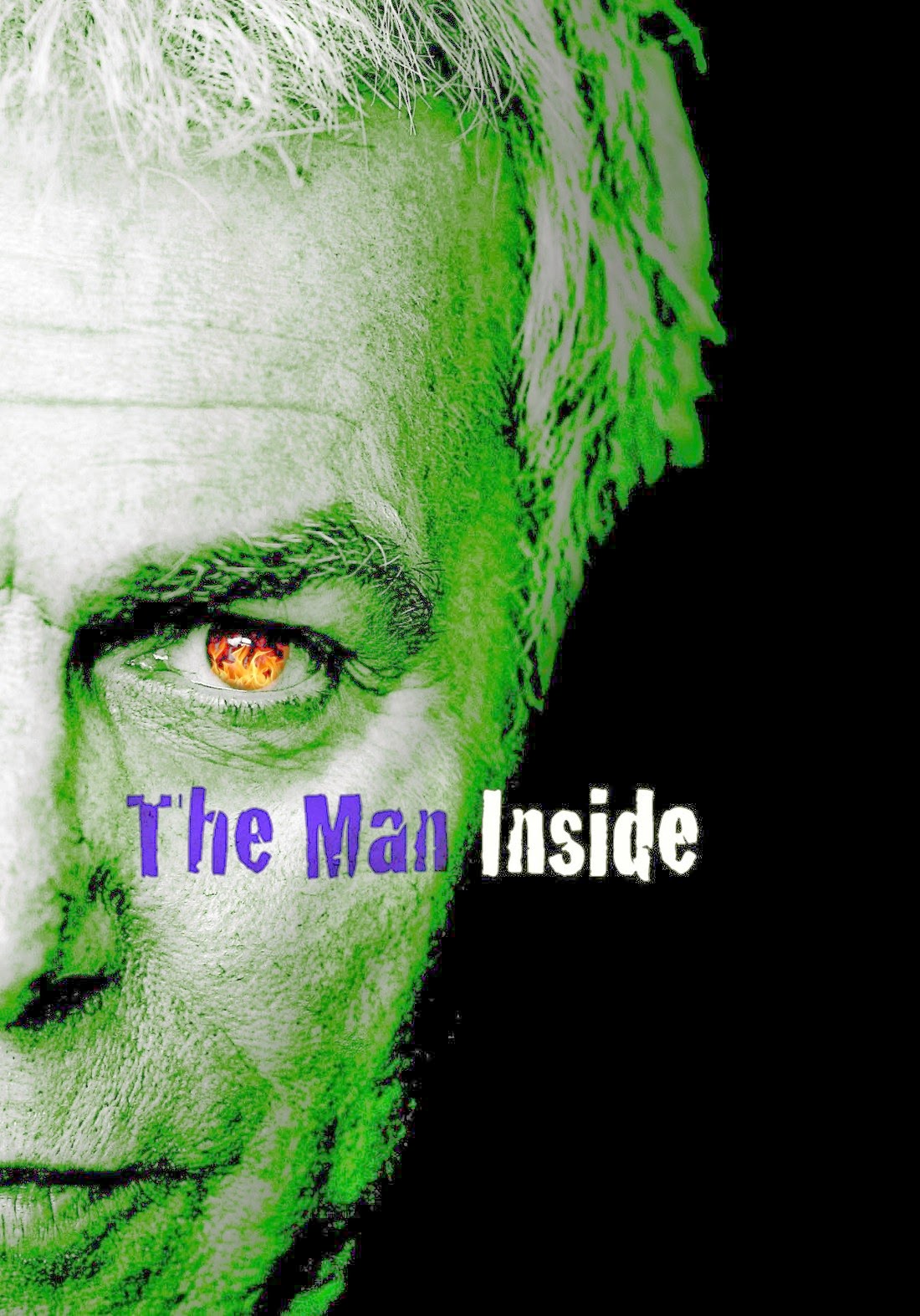 The novella has been significantly simplified down to the love triangle between Dr. Jekyll, his fiance, Katherine (Alexandra Fisher), and the prostitute, Lizzie (Jessie Lilley). Dave Willetts as Dr. Jekyll and Mr. Hyde certainly steals the show as you would expect a performer of his stage pedigree to do. He's note perfect, utterly engaging and plays the switch from Jekyll to Hyde as well as the cramped script permits him.

Unfortunately, it seems that the majority of the writers' interest was in Jekyll/Hyde to the detriment of the female characters. Katherine, in particular, comes across as entirely flat. Fisher's beautiful, classical voice, is sometimes overwhelmed by Willett's powerhouse, but it's her character's lack of personality, motivation and life that really fails. One can't help but think that she's simply the wrong choice for both Jekyll and Hyde simply because Lizzie has more life in her and seems to actually want something - anything - from life. Even though Lizzie is more forceful than Katherine, the two women are still no more than female cliches: the angel in the home wife and the prostitute. An unfortunate, missed opportunity.

Still, the music, the singing and the commitment of the actors makes for a very enjoyable hour and a bit. Truly, though, with a little more time, the characters could be more developed, the women more interesting and the ending less irritating. Instead, just as Katherine decided that she might do something, just as I sat up in my chair, a very bizarre and disconnected ending brought the ending to an abrupt, car-crash of an ending.

The Man Inside is playing at the Landor Theatre until 29 March 2014. Tickets are available online.